The official memorial for former president Nelson Mandela is being held at FNB Stadium in Soweto today.

Nearly 100 heads of state and tens of thousands of people have packed into the stadium for the four-hour service to pay tribute to the late statesman. 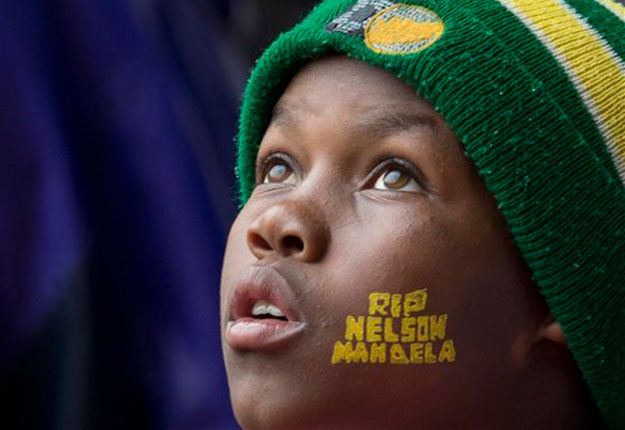 When US President Barack Obama took to the stage at a soaked FNB Stadium this afternoon, his speech brought both world leaders and ordinary South Africans to their feet.

Want to make a difference as an individual? By allowing the children to learn to read and spreading the messages and ethos of Mandela day.

Participating in an event? Then join our Participate for Good campaign to help generate donations for the creation of a school library.

Choose from the list of Charity Champions and make a donation to their cause directly.

©2016 Powered by Prosperosa All Rights Reserved.